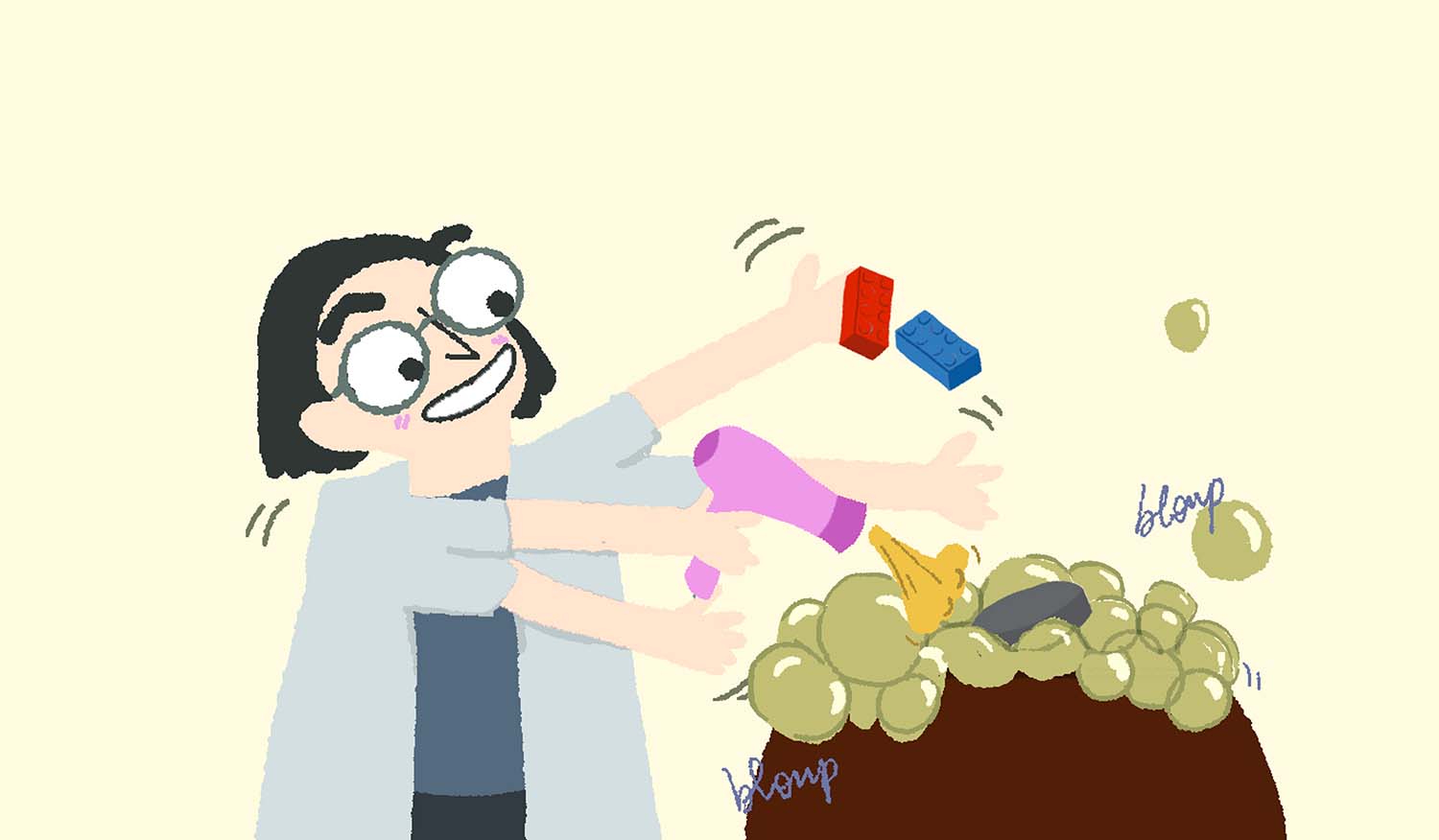 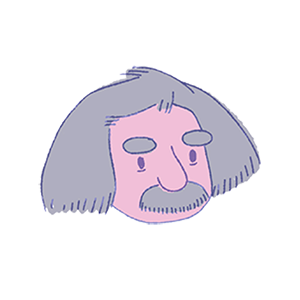 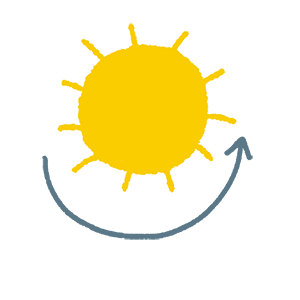 Measurement of the coefficient of kinetic friction 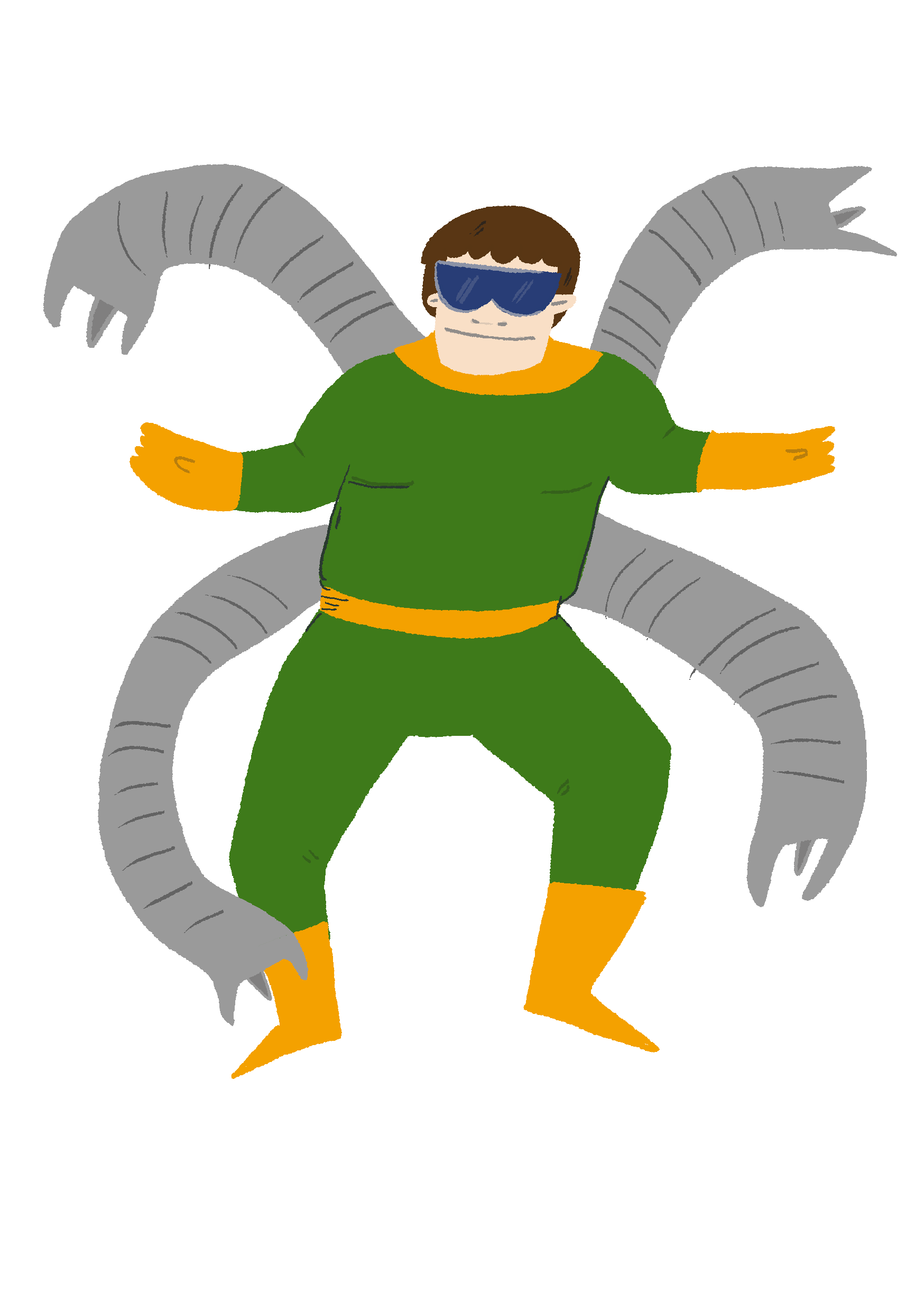 Friction is a complex phenomenon that is of paramount importance in everyday life. We present an easy-to-build and inexpensive experiment illustrating Coulomb’s law of kinetic friction. The socalled friction, or Timoshenko, oscillator consists of a plate set into periodic motion through the competition between gravity and friction on its rotating supports. The period of such an oscillator gives a measurement of the coefficient of kinetic friction ​\( \mu_k \)​ between the plate and the supports. Our prototype is mainly composed of a motor, LEGO blocks, and a low-cost microcontroller, but despite its simplicity, the results obtained are in good agreement with values of ​​\( \mu_k \) found in the literature. 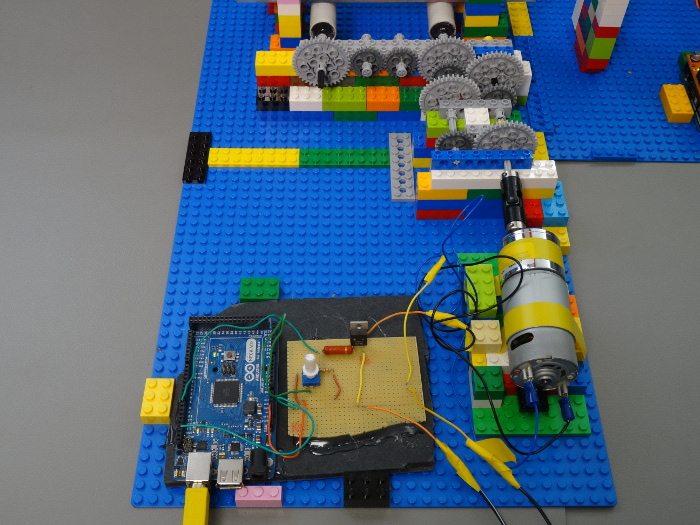 Build a set-up in which two PVC cylinders are made to rotate in opposite directions by a motor and a gearbox. 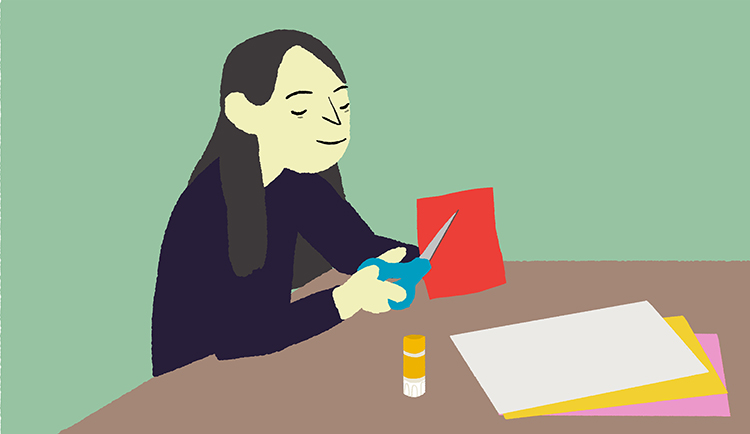 Build a plate of the desired material. The plate will be placed on top of the rotating cylinders. Tune the length accordingly. 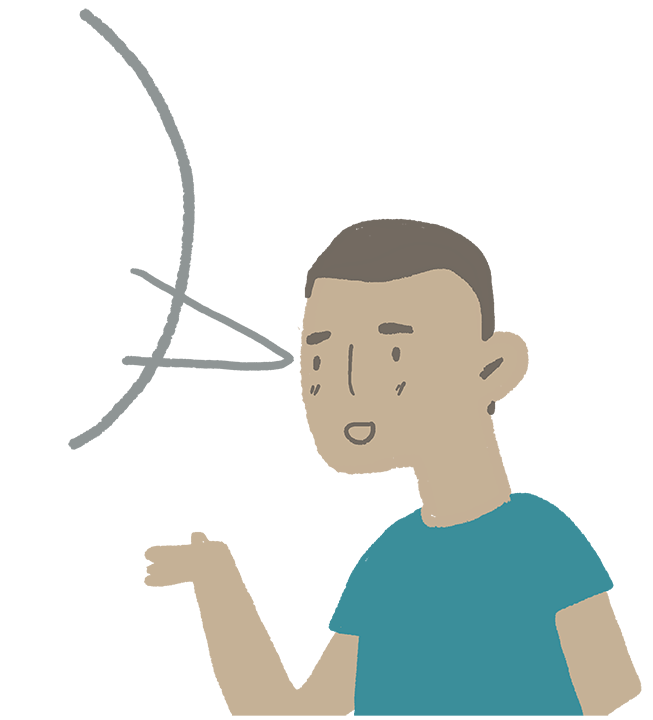 Switch the motor on and place the plate on top of the cylinders. What happens? Can you explain the plate motion? 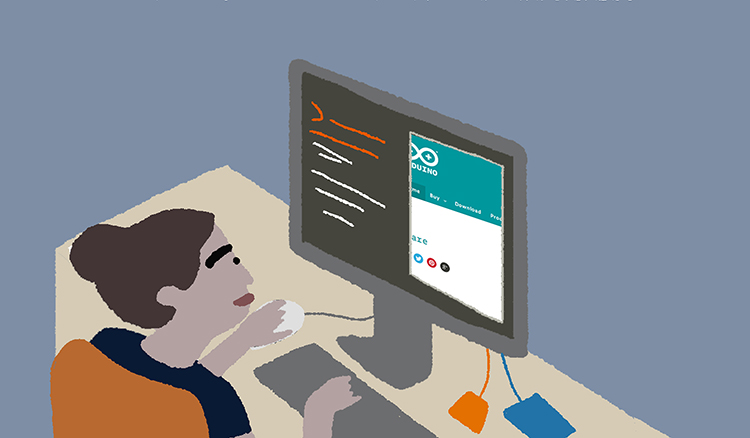 For a quantitative measurement : place the magnets on the plate and measure the periodicity of the motion via the Hall sensor.

Does the period vary with the rotation speed of the cylinders?

Does the period vary with the materials used (either for the cylinders or the plate)? 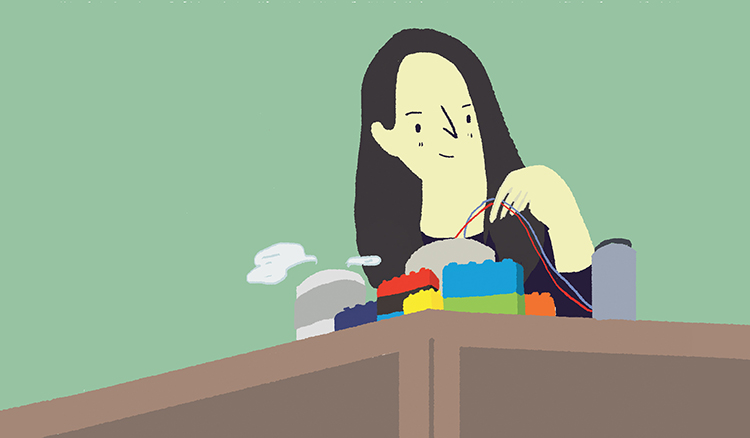 Bonus: you can try the same experiments by placing the cylinders in liquid nitrogen first to cool them down.

Does the period vary with the temperature?